Nita Gurung, Prashansa Chhetri and Sushila Rai are the latest athletes to win the gold for Nepal. Anu Adhikari won the gold medal in the under 45kg category of Kumite. She secured the victory against the Sri Lankan opponent via technical knockout. Biplav Lal Shrestha wins another gold for Nepal in Kumite Shrestha defeated a Pakistani athlete in the final.  Post Photo Ayesha Shakya won gold in above 30 years age category of individual Taekwondo Poomsae increasing the medal tally of Nepal to 12 with nine golds.

Diwash Shrestha lost to a Pakistani athlete in the final of 84 kg category of Kumite. Similarly, Krishna Bahadur Tamang settled for silver in the under 23 categories of Taekwondo. He lost to Sri Lankan player. 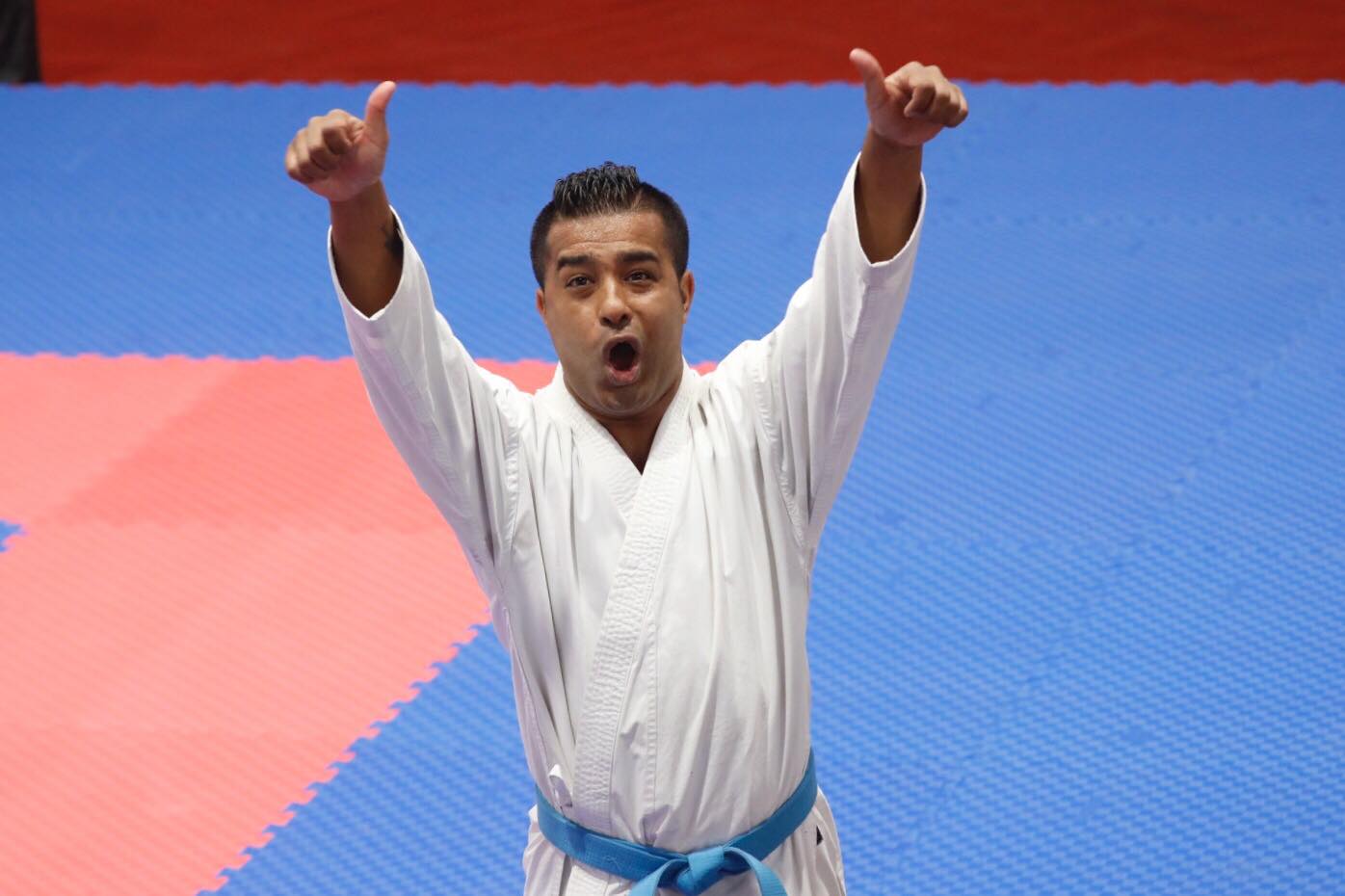 Earlier in the day, Chanchala Danuwar won a silver medal after she lost to Pakistan’s Shahida in senior women’s individual Karate Kata final. — These are the Nepali athletes to watch during the Games

— Editorial | Blame the system, not the athletes