Seven people have died, scores of houses, two concrete motorable bridges and around half a dozen suspension bridges were swept away. Floods triggered by incessant rain since Monday have caused massive damage to life and property in Melamchi Bazaar of Sindhupalchok district.

According to the District Police Office, at least seven people have died while the floods have damaged scores of houses and swept away two concrete motorable bridges and around half a dozen suspension bridges in the district.

Here are some photos of the destruction caused by the floods captured by Post photographers Angad Dhakal and Hemanta Shrestha. 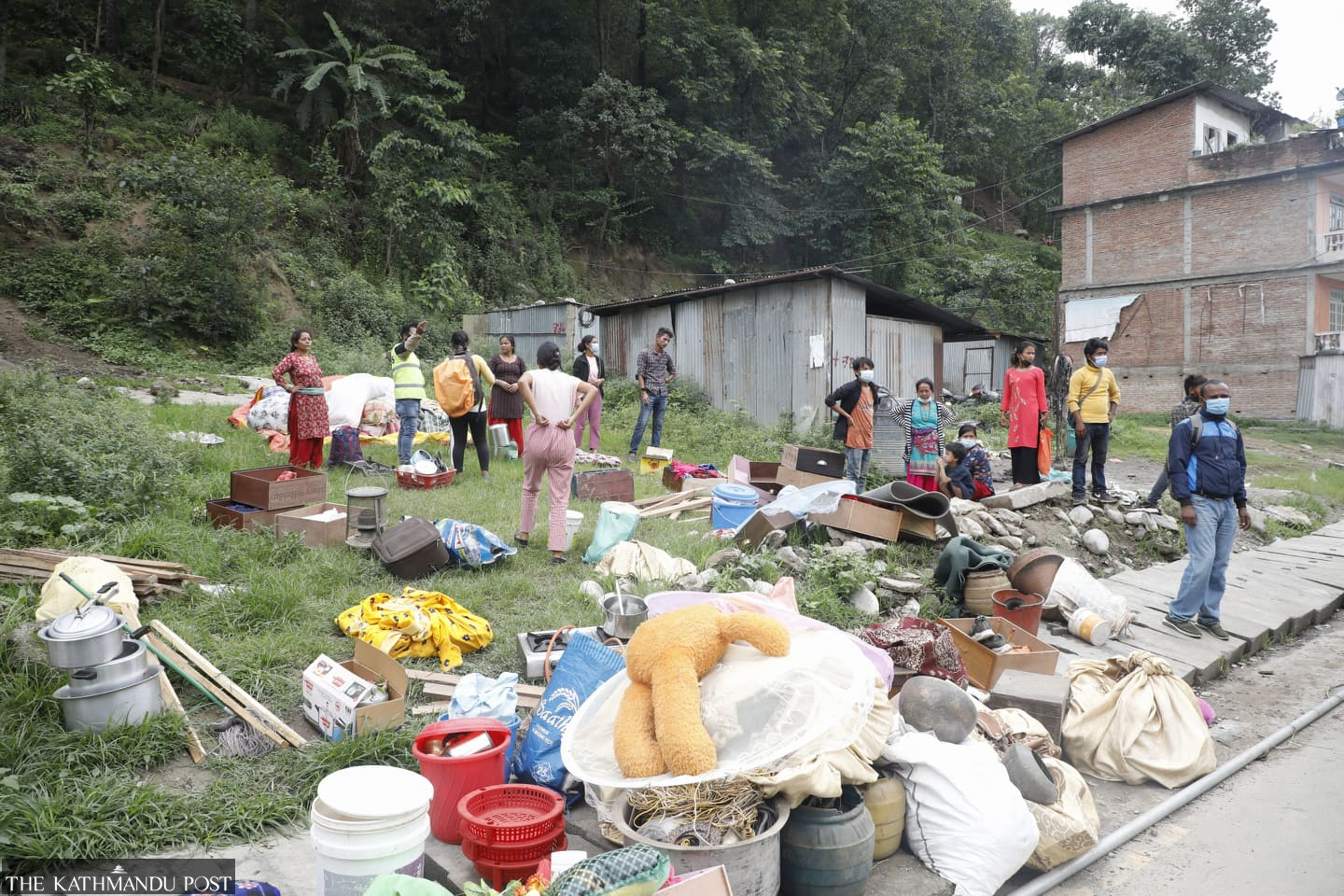